Tobermore has passed the £50m revenue mark for the first time in its 77-year history, the firm’s managing director has said. Speaking in an exclusive interview with The Belfast Telegraph, David Henderson said the latest unaudited accounts for his business also showed a profit of £12m for the past year.

It comes as Tobermore prepares to invest £7.5m in a new brick factory at its headquarters in Tobermore. “Our existing factories are quite busy and this is giving us more capacity,” said Mr Henderson.

“We would anticipate the process taking about a year to complete.”

In the past eight years Mr Henderson said his company had shifted its focus to the market in Britain for its high-end paving products. Sales in GB account for just over 60% of the firm’s turnover, which has increased by 16% for the second successive year. Tobermore now employs 275 people, with around 50 people based in Britain. On average, the company sends 700 truckloads of its products across the Irish Sea every month. 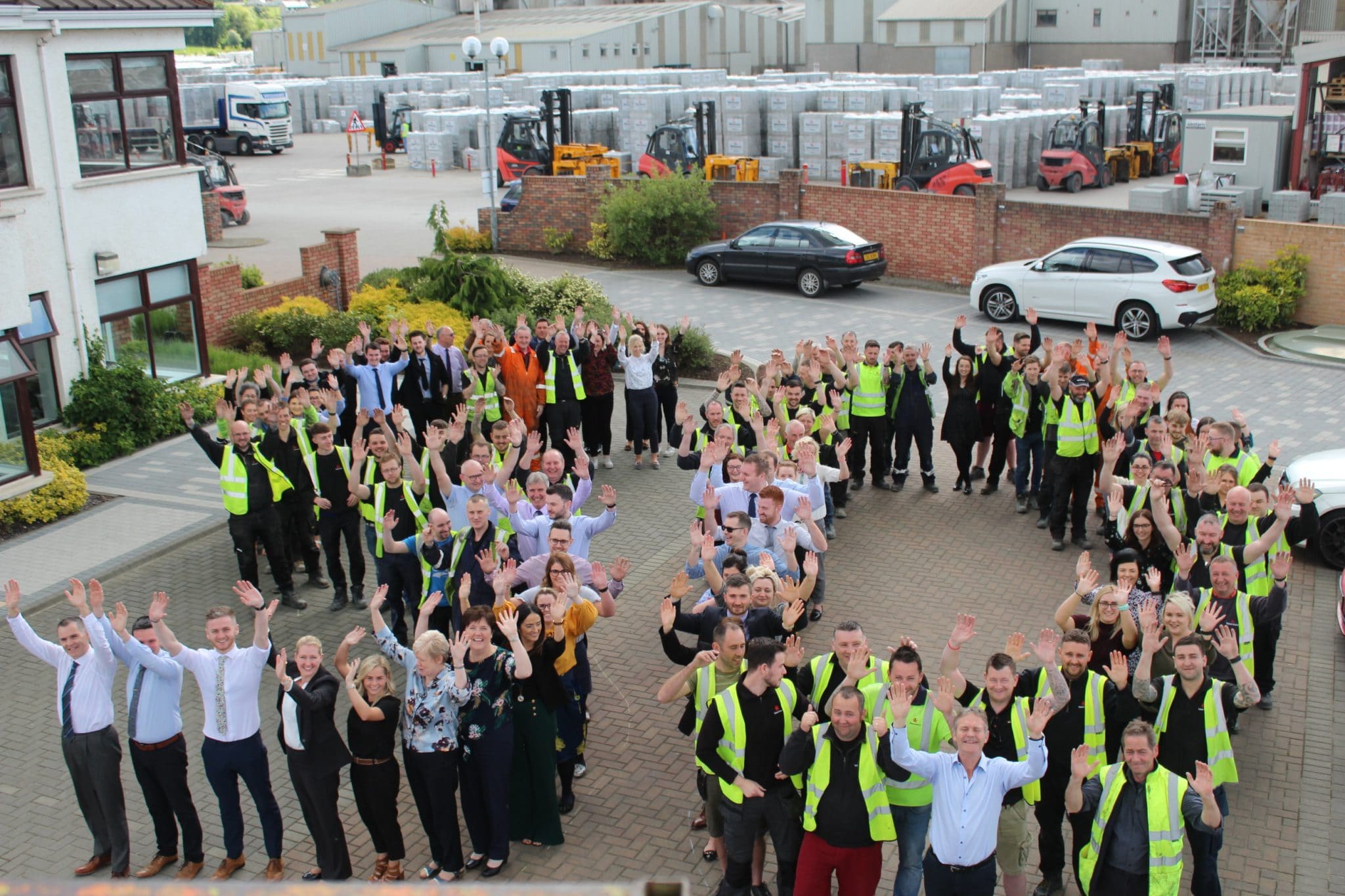 Download our application form, fill in your details and send it back to us and we'll be in touch soon.