We all remember the childhood story, The Three Little Pigs. When given their choice of building materials, one chose hay, the other sticks and the final pig, bricks. What fueled that housebuilding pigs’ decision to use bricks? We’ll never know.

What we do know is that the pig needed to build a house quickly. If we bring this story to life, a clay brick order could take 40 weeks. The pig would need to look at other options with a shorter delivery time that could still measure up to the quality of clay bricks, and of course, withstand that big bad wolf. That’s where concrete facing bricks come in.

While many clay brick makers struggle to meet demand from previously reduced manufacturing bases, concrete facing brick makers maintained production during the downturn and have since made a significant investment to boost production to meet the growing demand for quality facing brick.

The housebuilding business is growing rapidly. In 2017, the government set the goal of building 300,000 houses, fueling the production of bricks. The latest production figures from the office for national statistics show over 2 billion bricks were delivered to building sites during last year, the first time this figure has been reached since 2007.

2018 has seen the highest number of new homes started since 2007, with build rates increasing and output forecast to grow by over 20% by the end of the year. Among architects, there has been a brick renaissance, brick is cool. In fact, brick buildings have won the Stirling prize for 3 of the last five years.

Yes, the brick business is booming; however, housebuilders are being met with a range of issues when trying to build houses on this demanding scale, not just availability. The price of building materials is increasing year on year. Economic influences are escalating those costs. In fact, 90% of housebuilders believe material prices will rise in the next six months.

Efflorescence reduction is another factor influencing the rise of concrete bricks. Tobermore use advanced treatments to reduce efflorescence in bricks by 95%, decreasing the risk of a house developing an unsightly white shade over time.

Concrete bricks are produced in carefully controlled factory environments, allowing for regular repeated units. Not only does the modern concrete brick manufacturing process ensure consistent properties and appearance, it has been refined to the point where bricks can be turned out to levels of consistency and quality control that other sectors of the industry have yet to achieve.

Now, back to the three little pigs. I reckon if those housebuilding pigs were presented with the benefits of concrete facing bricks today, they would certainly go with that option and live happily ever after.

At Tobermore we have stockpiles of bricks ready to be delivered to a site near you. Want to learn more about using concrete facing bricks? Contact our sales team at [email protected] 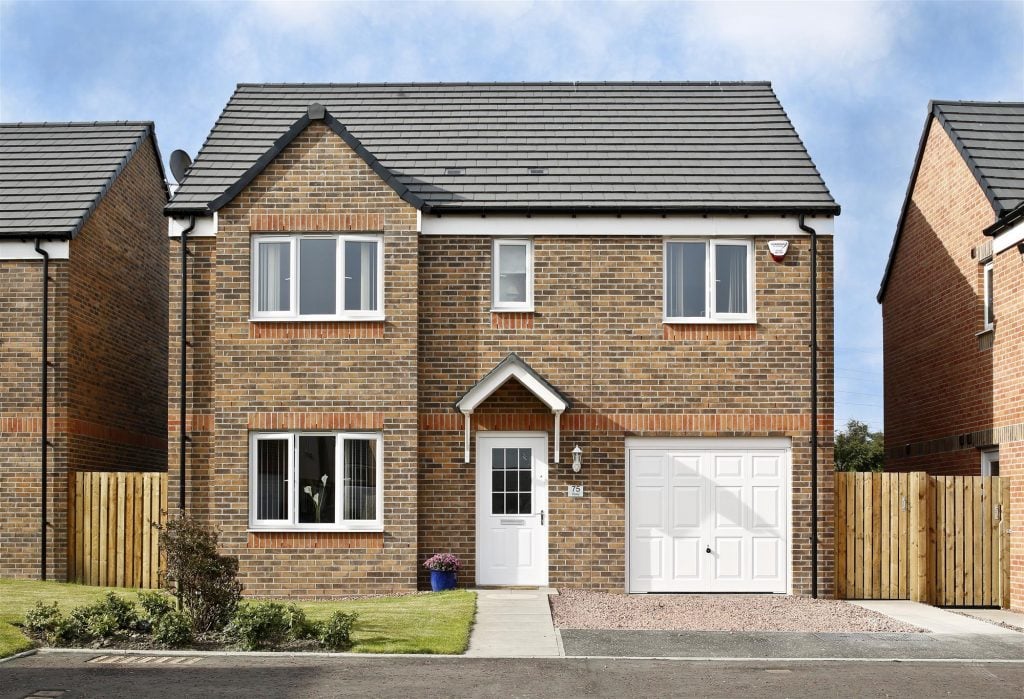 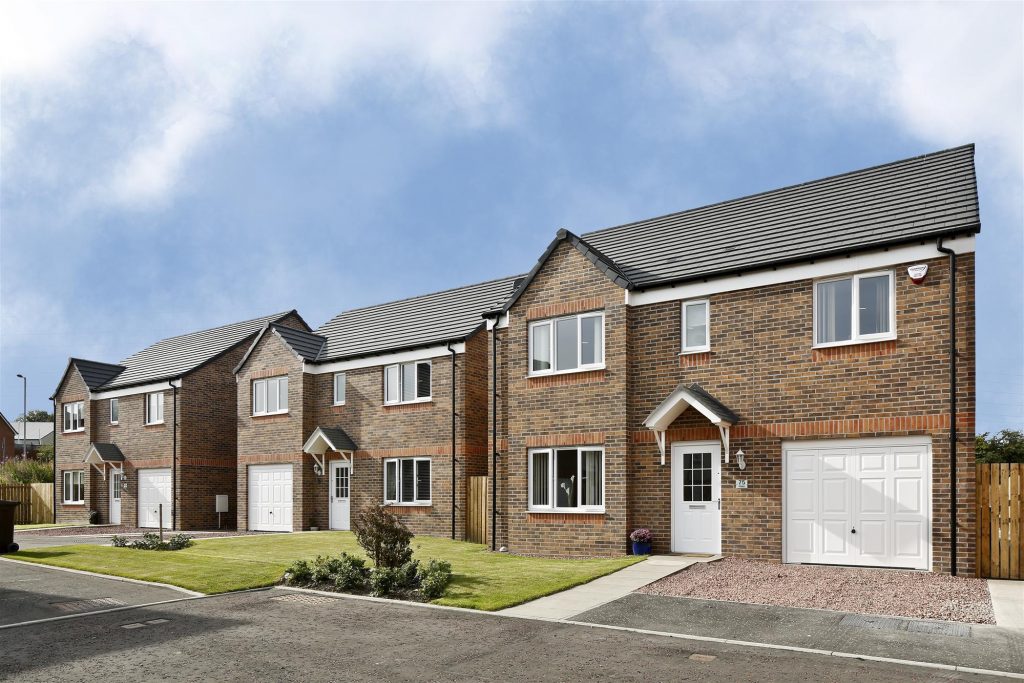 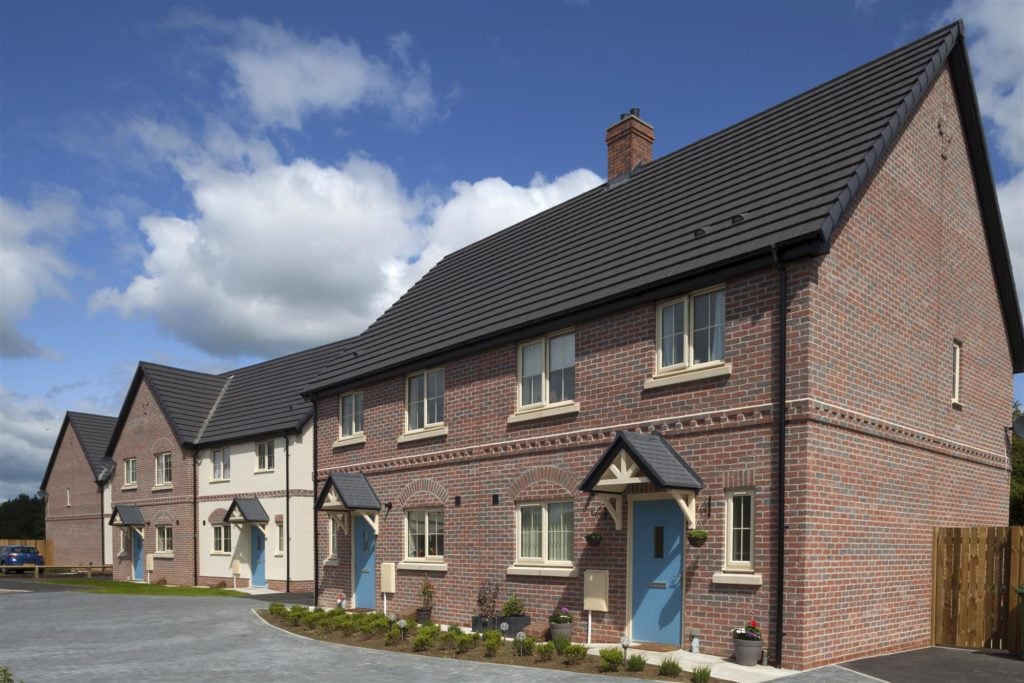 Use the Product Selector Tool

Find the right product for you using the Product Selector Tool.

Find Out More
bricks, concrete, masonry, walling
Back to blog

Ask Tobermore: Is There An Alternative To Unsightly Gabion Walls?