Tobermore is delighted to confirm that it is continuing its sponsorship of Ulster Rugby.

The new and enhanced deal, which will run until the end of the 2022/23 season, will see the Tobermore logo take on a more prominent positioning on the back of the team shorts, as well as on perimeter signage at Kingspan Stadium.

Tobermore were also the proud suppliers of the paving for the Syd Millar pathway at Kingspan Stadium which runs from the Onslow Parade turnstiles down to the Memorial Arch. 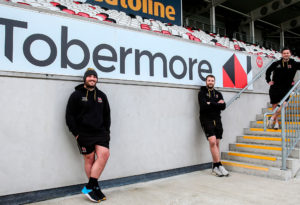 “We are delighted to build on the established relationship with Tobermore, in what is another commitment of confidence from our commercial partners. The past twelve months have been challenging for us all but with the support of Tobermore and all our key partners, we are in a good position to build towards a strong future together.

I would like to thank Tobermore for their continued support, and I look forward to seeing the Syd Millar pathway thronged once again as crowds return to give their support to the Ulster men.”

“Tobermore are proud to get behind Ulster Rugby and extend our sponsorship agreement for a further two years. Ulster Rugby share many of the same values as Tobermore, such as teamwork and a drive for success. I am delighted that the Tobermore logo will be visible across the back of the player’s shorts. I look forward to continuing to watch the team play and wish them every success.”

“We are delighted to be working with Ulster Rugby for a further two years to strengthen the mutually beneficial partnership between the two organisations. There is a lot of synergy between both organisations, which makes Ulster Rugby the perfect fit for Tobermore.” 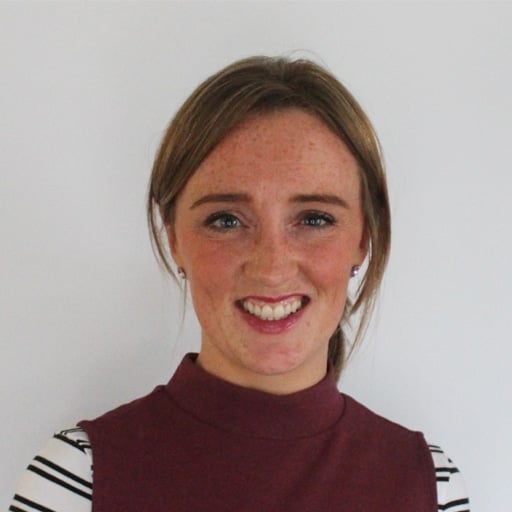 About the Author: Gemma McLaughin

View all posts by Gemma McLaughin
Back to blog