The leading paving and walling manufacturer triumphed in the industry category of the EY Entrepreneur of the Year Awards. The awards were established by business advisory firm EY to reward entrepreneurialism all over the globe. 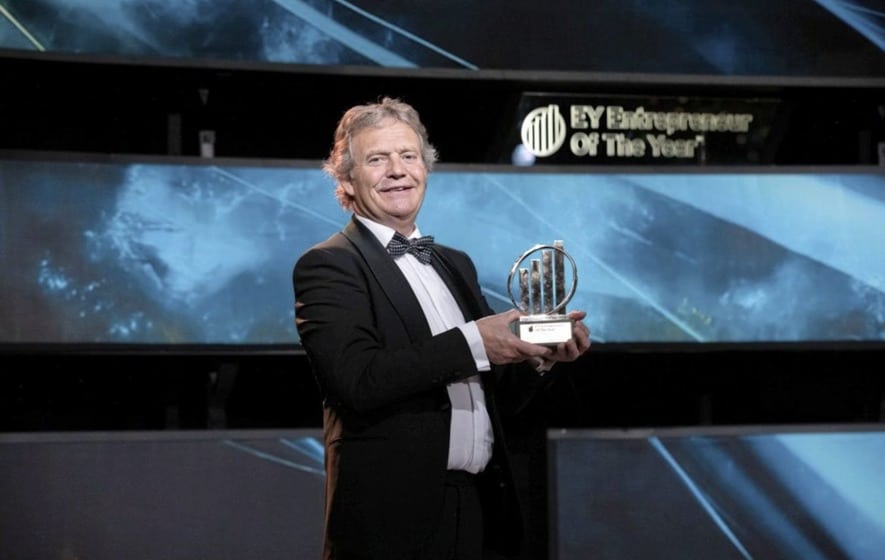 Tobermore was founded in 1942, with Mr Henderson joining in 1976. After becoming managing director in 1987, David travelled to companies like IBM to learn how they implemented best practice. That prompted Mr Henderson to start a business excellence programme at Tobermore, which EY said had continued to bear fruit 30 years on and had earned him the award.

Tobermore has focused on business excellence to underpin its growth and development across Ireland and the UK. The company employs more than 450 people and produces 8.5m concrete products annually. Tobermore intends to double sales in the UK in the coming four years. The manufacturer’s revenue increased by 20% this year and continues to grow at a healthy rate.

The awards ceremony was attended by a virtual audience of more than 2,000 people, while the winners were presented with their awards in person.

David Henderson, Managing Director and Owner of Tobermore commented on the win:

“I am honoured to be named EY ‘Industry Entrepreneur of the Year’ 2021. This award is first and foremost a recognition of Tobermore and our great team of people. I have a wonderful team around me who make me look good. It has undoubtedly been a challenging time for the manufacturing industry. Unprecedented levels of demand presented us with production challenges. The pandemic has been a catalyst for digital transformation within our business. We are proud to have been recognised with this award which demonstrates our adaptability to the changing landscape.”

Collectively the 23 finalists of this year’s programme employ more than 5,000 people and have sales of over €400m. Other winners on the night were Brian O’Sullivan of Zeus Packaging who was named International Entrepreneur of the Year and Aimee Connolly, founder of Sculptured by Aimee, was named emerging entrepreneur of the year. 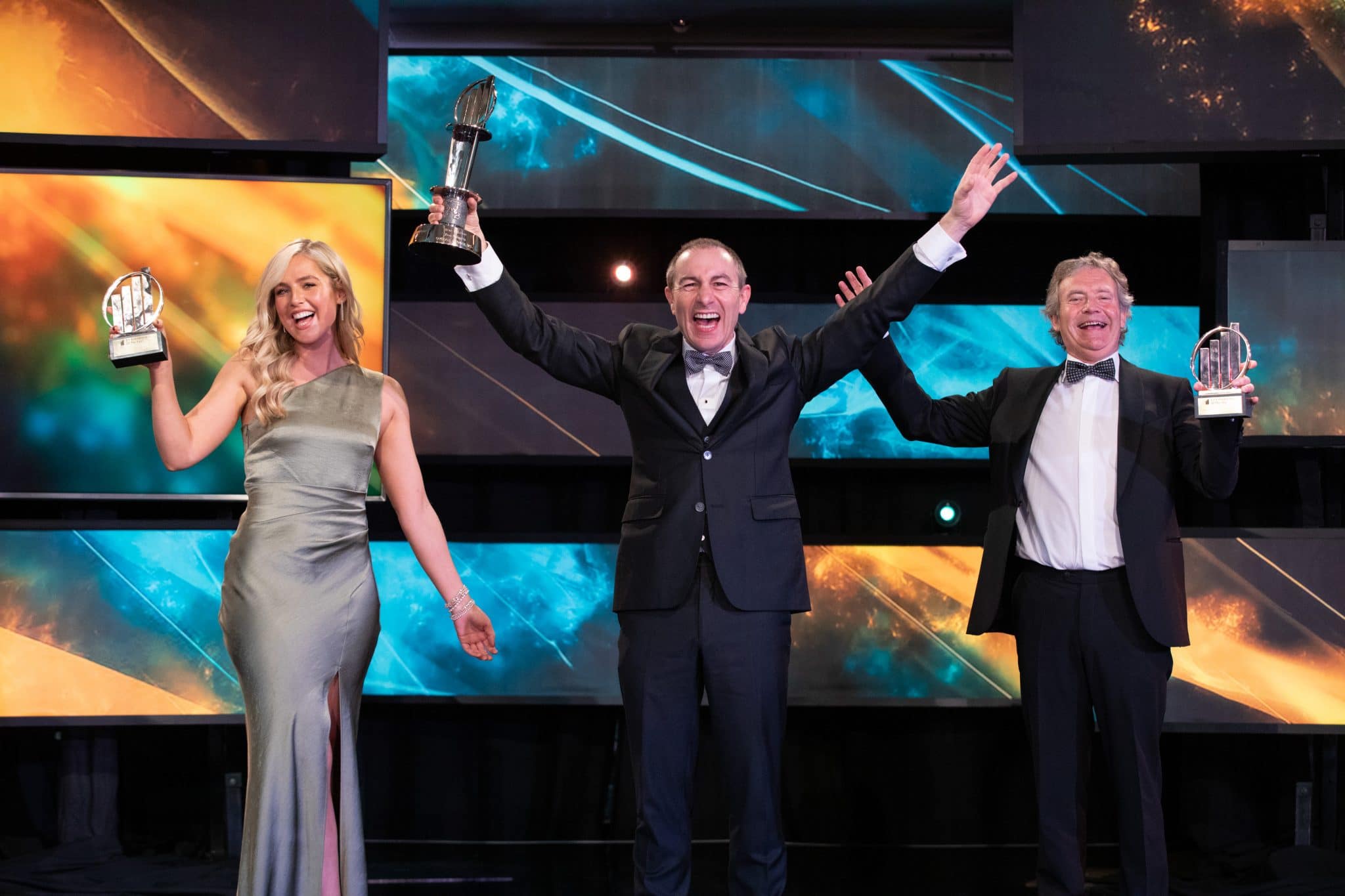 Aimee Connolly of Sculptured by Aimee, Brian O’Sullivan of Zeus Packaging and David Henderson of Tobermore celebrate their Entrepreneurship Awards

“I am delighted to officially celebrate the world-class group of entrepreneurs in this year’s programme, each of whom have demonstrated incredible perseverance, flexibility and adaptability, allowing them to thrive throughout a period of extended disruption and change. Despite the hurdles that 2021 has brought, our finalists have proved that entrepreneurs on the Island of Ireland continue to innovate and compete at a world class level and we hope that their stories provide inspiration for new and established businesses alike.

“This year’s finalists demonstrate that the Island of Ireland is populated by some of the smartest and most innovative entrepreneurs there are. Each of our winners has displayed a potent combination of vision, innovation and determination that has been crucial to their success. We look forward to following their undoubted continuing success and I am delighted to warmly welcome them into the EOY Alumni community.”

Earlier this month, Tobermore was named ‘Manufacturer of the Year (over £25m)’ at the prestigious Made in Northern Ireland Awards 2021. 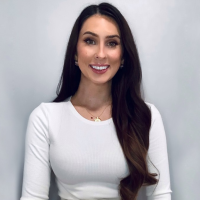 About the Author: Niamh Cavanagh

Niamh is a Marketing Executive at Tobermore. She is involved in the development, implementation, and optimisation of Tobermore's digital marketing efforts for both commercial and consumer markets.

View all posts by Niamh Cavanagh
Back to blog